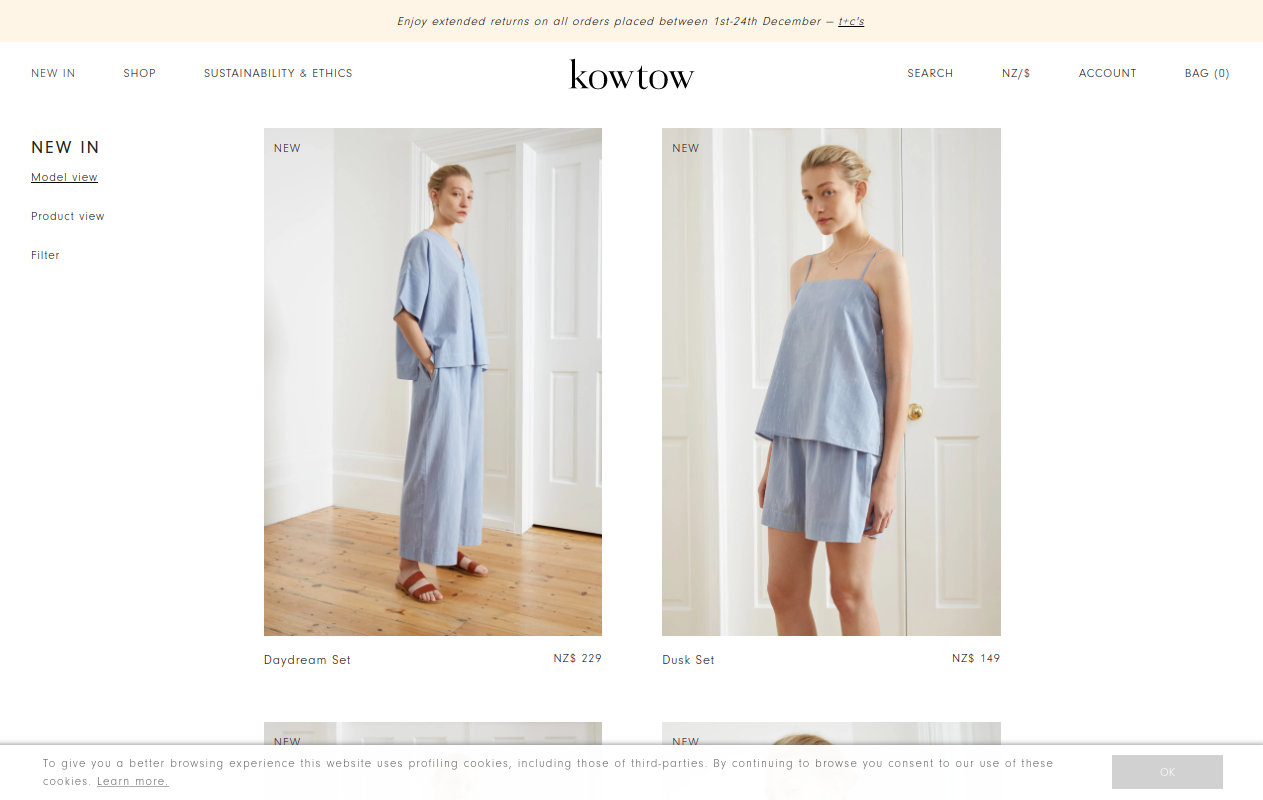 A screenshot of Kowtow’s online store.

At first glance, it seems deceptively simple. Kowtow is already a word in English, dating back to the 19th century. A Chinese borrowing, coming from the word 叩頭 or 磕頭 – kòutóu and kētóu respectively – it describes the practice of bowing on one’s knees to the point where your head touches the ground. 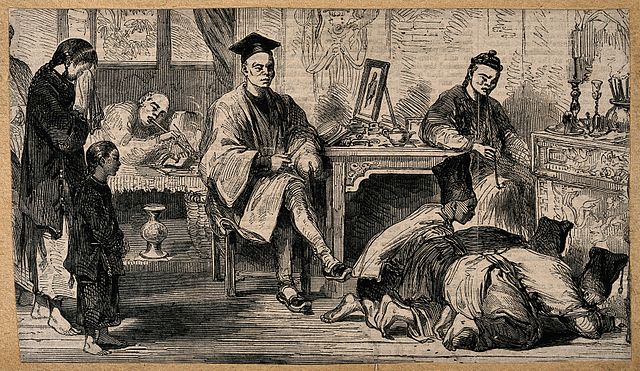 In modern English the meaning is more figurative. This shift in meaning is reflected in the two senses listed on lexico.com:

How do people say it?

Here’s how kowtow sounds in Australian English (the NZ English pronunciation doesn’t differ substantially) and American English. Both speakers are producing the two diphthongs as the MOUTH vowel, so that it sorta rhymes with “pow wow.”

There’s a catch, isn’t there?

Well here’s the thing. Everyone I know, without exception, pronounces the brand name with two GOAT vowels, which in NZ English sounds like /kɐʉtɐʉ​/ (rhyming with “Oh, no”).

Why? My theory had always been that people encountering the brand for the first time assumed it might somehow be related to the Māori second person plural pronoun koutou “you all”. Accordingly, the pronunciation shifted to approximate this.

As tenuous as that connection may sound, speakers of NZ English are much more likely to hear the word koutou than kowtow on any given day. Koutou occurs in set greetings like Kia ora koutou, and closings like Tēnā koutou, both of which can be heard in English formal spoken contexts such as TV/radio broadcasts and political speeches. Hence “Kowtow” might just seem like a novel spelling for a familiar Māori word.

On top of this, /​kɐʉtɐʉ/ is a plausible reading anyway – all the more so if you’ve never come across the word kowtow.

So my thinking was, the general public, quite reasonably, had decided that Kowtow should be said /​kɐʉtɐʉ/. And that was that.

Personally, I don’t especially care whether the word is said one way or the other. And public opinion has clearly swung in one direction. But what made me hesitant to pick a side was that I didn’t know how the brand expected their name to be said.

Perhaps this was some elaborate gotcha. Perhaps Kowtow’s founder chuckled every time she heard the name mispronounced. “What uneducated plebs!” she’d cackle. “Isn’t it obvious?”

Curiosity, as always, got the better of me and I did some digging online. Thankfully, this interview with Gosia Piątek, Kowtow’s founder, directly addressed the issue.

Gosia Piątek: Yes, you say it right. When I read it, I did as “Kia Ora Koutou” because I didn’t know what the word was.

GP: Well, our clothes are made in India, but it’s a Chinese word.

GP: Yeah. It’s a historical Chinese act of deep respect, to kneel and bow your head to the ground

I guess I was half-right. The Māori word koutou has influenced the how the brand Kowtow is pronounced, but that influence has been there from the beginning. Presumably, enough other people thought along the same lines as Piątek and decided that Kowtow should be said /​kɐʉtɐʉ/, not /kaʊtaʊ​/.

But it’s interesting to note Piątek’s ambivalence. She doesn’t seem to care one way or the other.

All of which puts my mind at ease. I can happily say Kowtow however I please and have good reason either way. (Realistically, I could have not worried from the beginning, but that would’ve been less intellectually satisfying.)

Given Kowtow appears to be expanding into Asian, European and North American markets, it’d be fascinating to know if its NZ-centric pronunciation ends up coming along for the ride. Here’s hoping for a follow-up post.